Hey, Ariana Crowder Fans! There's a New Video Out from the So You Think You Can Dance Contestant!

The Beat Club Crew just hooked us up with a new video featuring SYTYCD's Ariana Crowder, as well as fellow New Jersey native David Suarez. It's up on The Beat Club Crew's Youtube page, but you can also see it below.

You'll see a great mix of skills in this video, and you'll get a glimpse of David Suarez, who I expect to see in a future season of So You Think You Can Dance. Start following him now, because I'm sure he'll be rocking it out in the near future.

Something great about Ariana Crowder, which is showcased in this video, is that she can rock out the street dances on SYTYCD, and she's also got really good technical abilities.

I got my hands on some exclusive pics, which I'm sharing with you below. So if you're team Ariana, please spread the word, make sure your votes are in each week, and you let everyone know that you are Team Ariana Crowder! 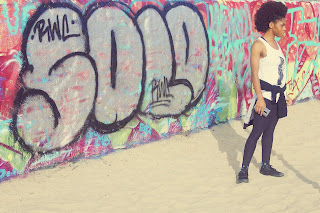 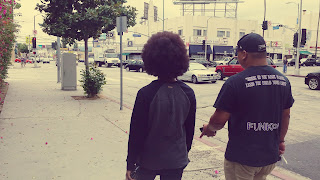 By the way, Ariana's part of The Beat Club Crew, which is based out of Edison, New Jersey. If you want to see more of Ariana's skills and learn more about her dance roots, check out their Facebook page, linked above.
at July 25, 2015

Email ThisBlogThis!Share to TwitterShare to FacebookShare to Pinterest
Labels: sytycd